After a decade and a half as a denominational leader and as a coach and consultant to congregations, Clark Cowden sensed God calling him to do the things that he kept encouraging other people to do.

Things like helping an existing congregation move outside the walls of the church building and into the community.

“I was drawn to partner with Bridges because of their realization that the US has become a mission field itself and that it is time to begin approaching ministry differently than has often happened in the traditional pastor-church relationship,” said Clark in a recent conversation about his new calling.

He and his wife Kim have recently moved from San Diego, California, back to their home town of Terre Haute, Indiana to begin working with two existing congregations.

Donate to the the Mission of Clark Cowden 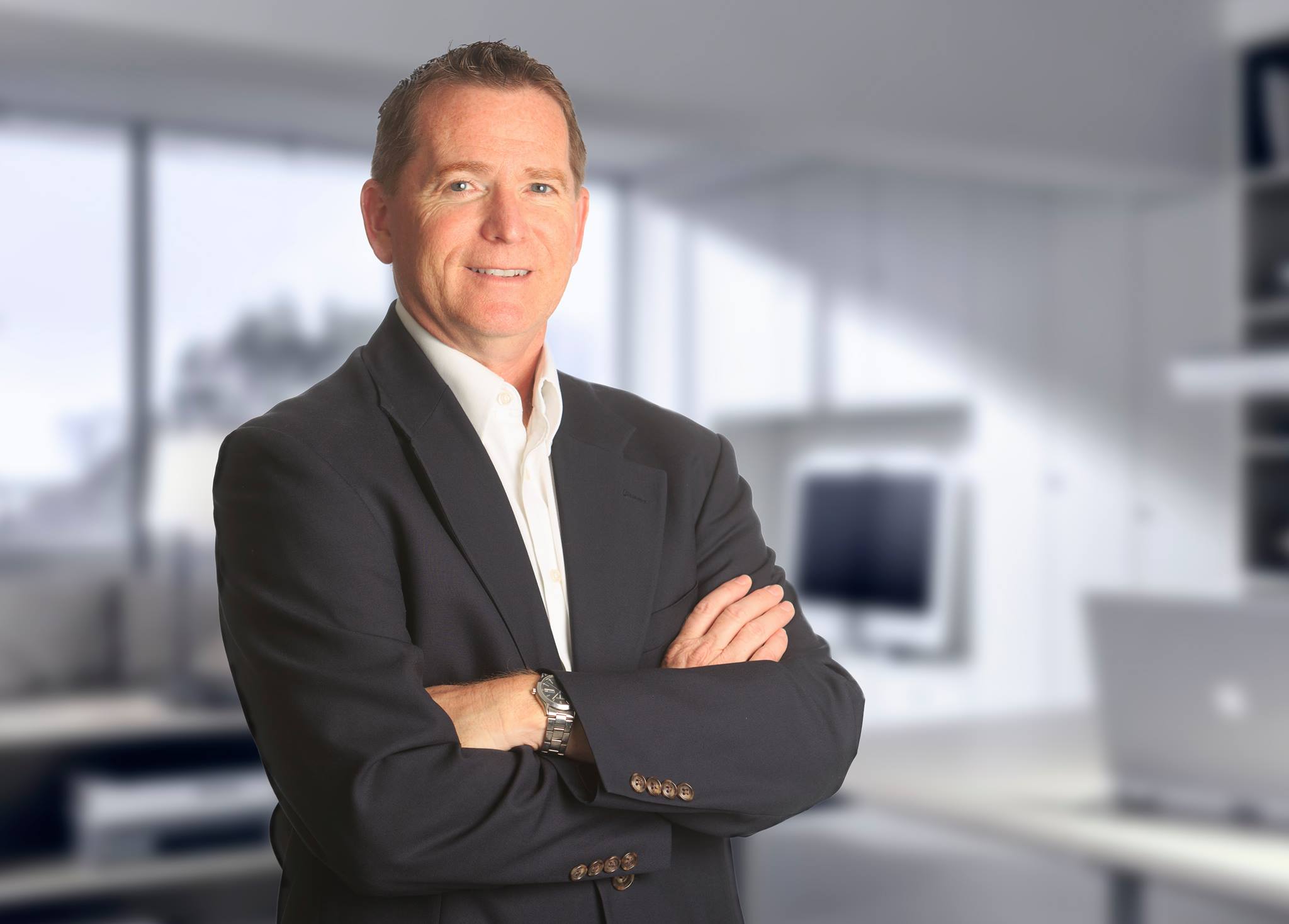 “Both churches that I will be pastoring want to do more outreach into the community and connect with people who aren’t going to church.” It’s something that Clark can’t wait to be a part of.

We are always eager to make new connections. If there is anything we can help you with, please get in touch with us however is most convenient for you. We are excited to hear from you.