Bridging Economic Divides Among Groups In Our Country 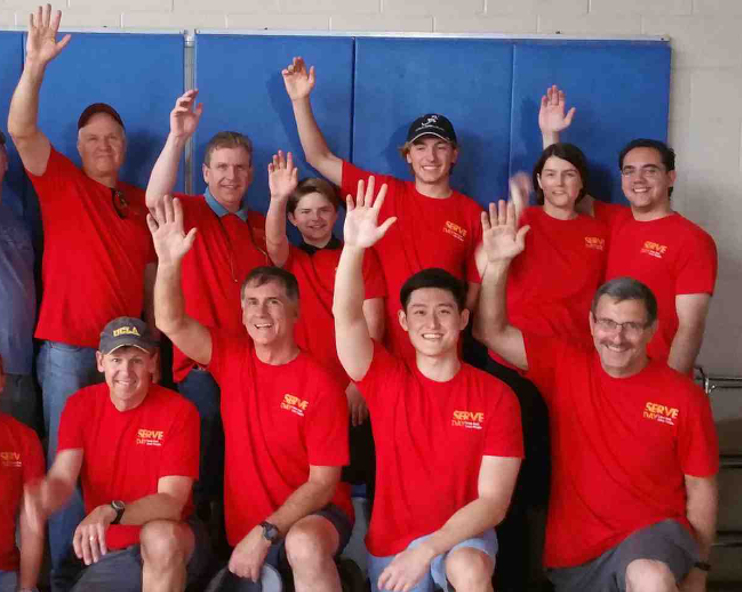 Think about the pain caused by the divisions among groups in our country. We’re divided in so many ways including economically, generationally, religiously and professionally. We end up not only hurting each other, but also missing out on the blessings we have to offer each other through relationship across these divides.

But there’s hope! The very things that separate us from each other can be viewed as invitations to unite us on a deeper, more human level. In Galatians 3:28 Jesus says, “There is neither Jew nor Gentile, neither slave nor free, nor is there male and female, for you are all one in Christ Jesus.”

Bridge Leaders are experts in becoming bridges of understanding and relationship among those inside and outside church culture.

For example, Kim & Isaac Bowser (left) moved into an economically depressed area of East Los Angeles in order to live with and befriend those who have no option to live elsewhere. Through time in the local parks they began to get to know their neighbors. Kim, who grew up in La Canada and went to USC, chose, with her husband, Isaac, to cross the economic divide.

Soon after, they began gathering together in a worshipping community that met in homes and the parks. Just recently they facilitated having others from La Canada cross the divide for a service project day in a public sports facility in East LA (below).

Another Bridge Leader, while earning a modest income, bridges among celebrities who are “poor in spirit,” sharing not her income, but herspiritual insight and emotional energy. She is also crossing the economic divide.

Regardless of our financial means, we have the opportunity to remain open to the people around us from any income bracket, ready to serve and be served by them with the appropriate resources as God helps us to discern in the situation.

To help more Bridge Leaders bridge divides with relationship, we invite you to make an impact: BridgesUS.org/give

A transformed America through an ever-increasing number of local Christ-following communities working for the common good.

Learn more about our vision.

Want to know more? Keep in touch with Bridges by joining our email list!