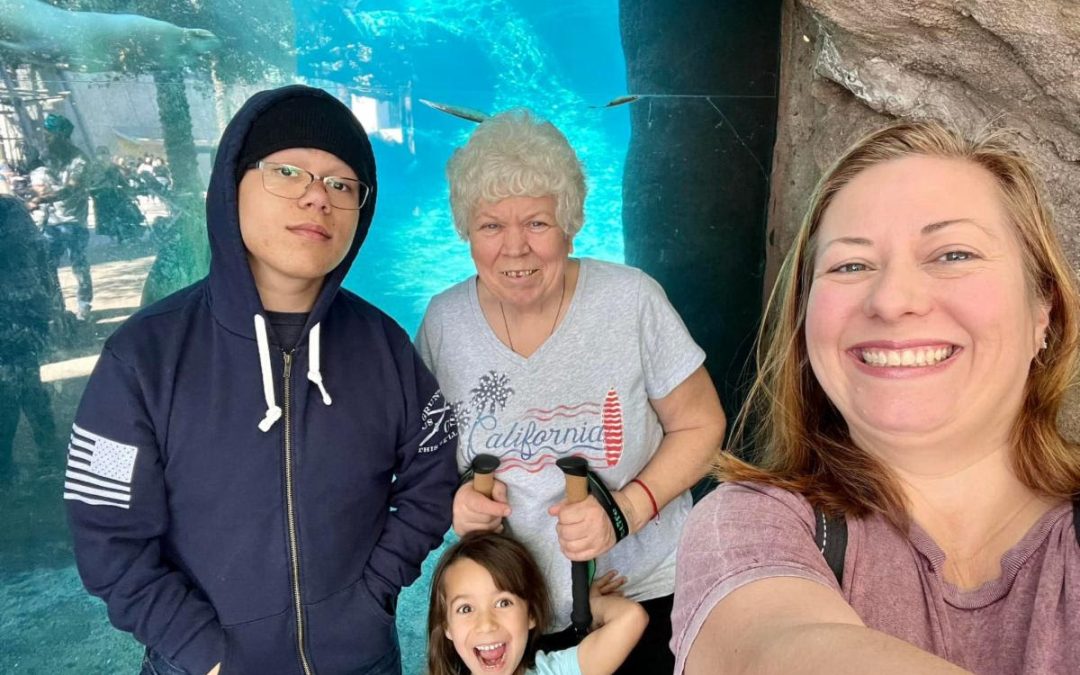 A month ago – which seems like an eternity given the daily headlines – I sent out a Constant Contact telling the story of how Bridge Leader Donna Landon ended up bringing together a mother from Ukraine, Zina, and a mother from Moscow, Tatiana.  The two women, hugging each other, spoke animatedly in Russian, the language they both shared, for two hours. It was a heart-warming scene.

Two weeks later, “heart-warming” was replaced by heart-breaking, as Vladimir Putin’s Russian army invaded Ukraine. Zina was staying with her son, Andrew, and Diane Uhri, a member of Donna’s Bridges Women’s Support Group. Diane remembers days without sleep, watching the news from Ukraine with mounting horror, especially after they found a YouTube channel that broadcast the Ukraine news channels. “We lived and are living,” Diane says, “with a pit in our stomach.” Where is Zina’s 47-year-old daughter, Andrew’s sister, and her two children, 12 and 10, who were living in an apartment in Kyiv? Are they caught in the tidal flow of refugees?

Zina first tried the travel logistics. When she asked the airline which brought her to the U.S. for a refund of the return portion of her fare, because it could not fly into Ukraine, the airline said it would fulfill its obligation by getting Zina to Munich, Germany. Zina, at age 70, knows no one in Germany and does not speak German. Bottom line, she can’t get her money back.
And Zina could not access her money in a bank in Ukraine. She is wondering if her life savings is gone for good or will still be there if she gets to eventually return. For now, Zina is not used to seeing the price of things in the USA. A $5 cup of coffee was the cost of a week’s worth of groceries in Ukraine. Merely to apply for emergency temporary status in the U.S. costs $150, and then there’s the matter of filling out the forms – written in English. Ukrainian-speaking interpreters aren’t free.
Donna and Diane, both Bridge Leaders, saw what Zina faced, and immediately began the work of organizing a Bridges webpage where people can donate to Zina and other Ukrainian refugees stranded in the U.S. Any money raised beyond their needs will be disbursed to humanitarian aid efforts in Ukraine.
Remember Jesus telling the story of the sheep and the goats in Matthew 25:31-40, ending with, “Truly I tell you, whatever you did for one of the least of these brothers and sisters of mine, you did for me.” 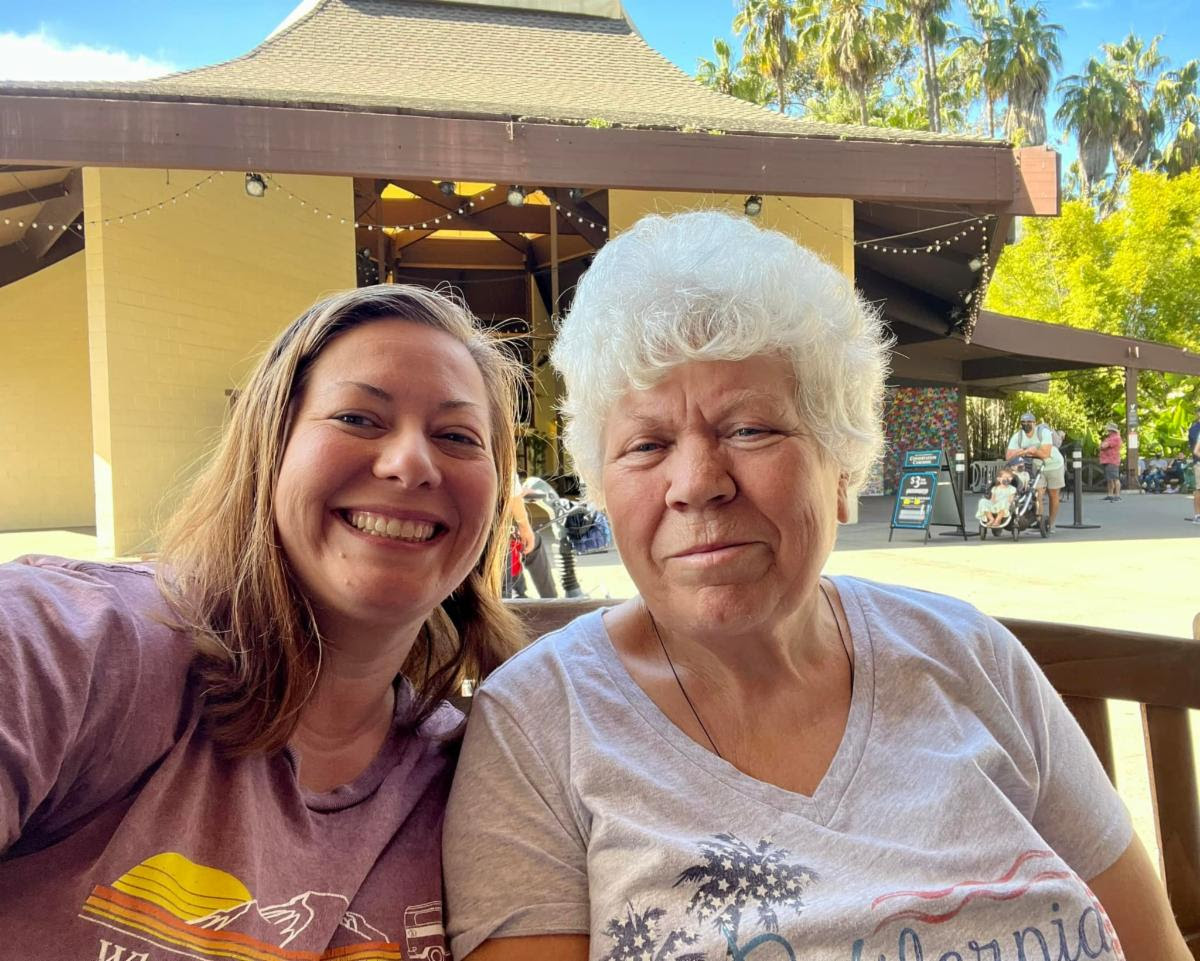 Keep in touch with Bridges by joining our email list!

A transformed America through an ever-increasing number of local Christ-following communities working for the common good.

Learn more about our vision.

Want to know more? Keep in touch with Bridges by joining our email list!